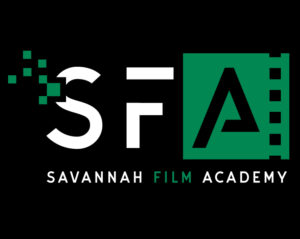 The Savannah Film Academy at Savannah Technical College prepares graduates for below-the-line on-set careers in the film industry. Earning this technical certificate of credit training signals those hiring for the film industry that graduates have the hands-on experience to be prepared work on any production. In addition to the basic level of on-set film production skills and knowledge of organizational structure, graduates gain experience with professional equipment and on-set procedures. It may be completed in three semesters.

The College has trained nearly 200 graduates in the past five years to work in the film industry. These students have filled more than 600 intern positions with productions for feature films, television, documentaries, short films, SCAD films and webisodes. Productions have included Peanut Butter Falcon, The Beach House, Antman and the Wasp, Gemini Man, Emperor, Lady and the Tramp, Ford vs. Ferrari, The Glorias, The Reckoning, The Act, Florida Girls, American Idol, America’s Got Talent, Underground, and more.

Apply now to start training for a career in the film industry this summer or fall. Visit www.savannahtech.edu/SAV-Film to learn more.