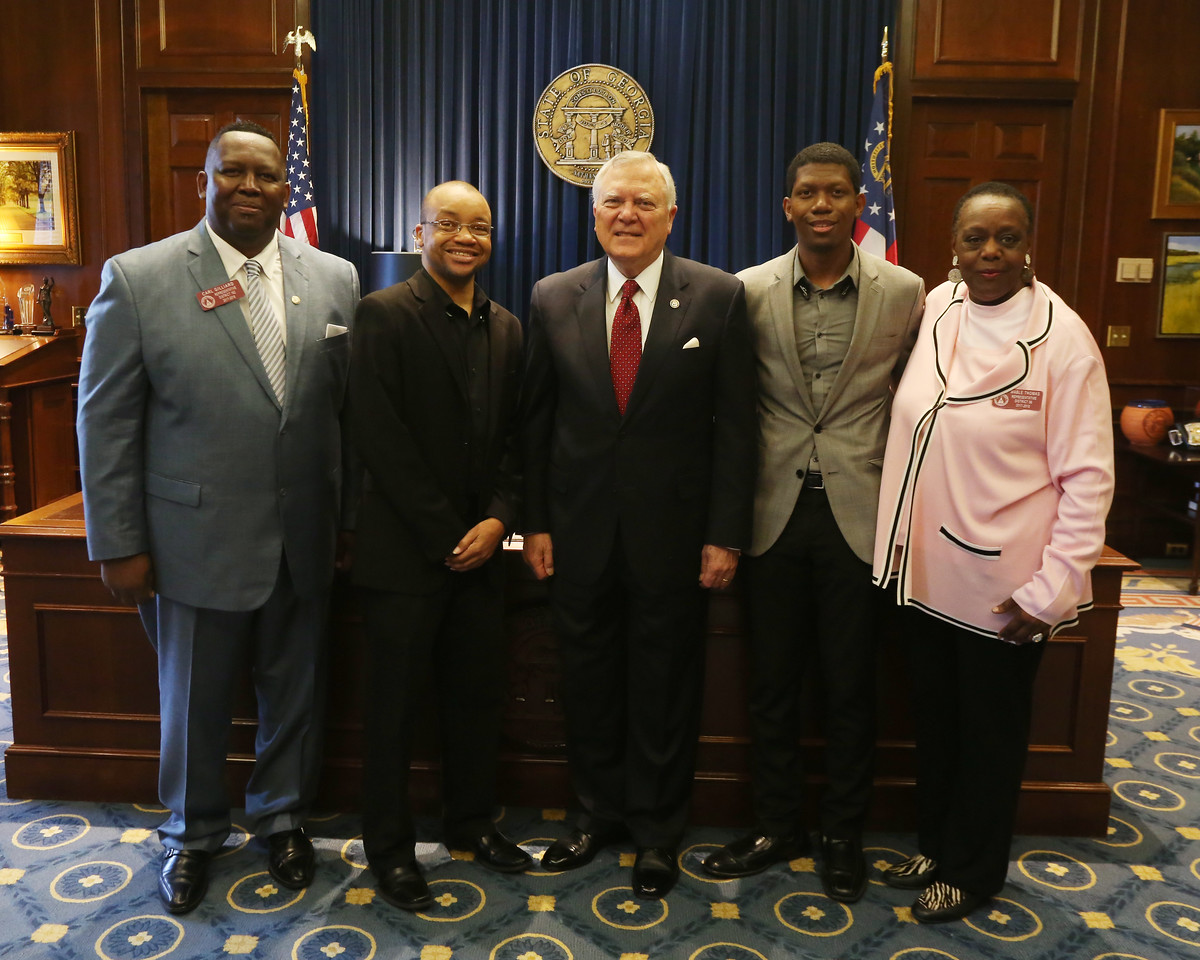 SAVANNAH- Savannah Technical College’s Georgia Film Academy is hosting a screening of the documentary, Feed the Hungry: the Vision, the Outreach, the Community Changer at 6 p.m. on Friday, April 28 in the Savannah Technical College Eckburg Auditorium. There will be a red carpet meet-and-greet from 6-7 p.m. The documentary will be shown at 7 p.m., followed by Q&A at 7:30p.m. with Georgia State Representative Carl Gilliard and the film’s producers and director.

The documentary was recently recognized by Georgia House Resolution 661. The film chronicles the rise of the Savannah Feed the Hungry organization and its founder, Rep. Gilliard. According to the resolution, “this documentary focuses on the challenges and hardships that Rep. Gilliard faced while building the organization and serves as a way for people of Georgia to gain a better perspective of the charity and its founding family.”

The film was created by William Martin (director) and Kareem McMichael (producer), two graduates of the inaugural class of film students at Savannah Technical College.

The Georgia Film Academy will hold information sessions for summer semester at 6 p.m. on Thursday, April 27 and at 10 a.m., on Saturday, April 29 in room 7126 at the Savannah Technical College Savannah Campus.

The projected film industry growth in Georgia during the next three to five years will generate 3,000 to 5,000 new jobs, and the average earnings for jobs on set are $84,000 a year.  That’s why Georgia has launched the Georgia Film Academy, a unique-in-the-nation, statewide initiative to prepare Georgia citizens for these high demand careers. For more information visit: www.savannahtech.edu/GA-Film.

About the Georgia Film Academy
The Georgia Film Academy is a collaborative effort of the University System of Georgia and Technical College System of Georgia supporting workforce needs of the film and digital entertainment industries. The academy certifies workforce ready employees in needed areas, connect students and prospective employees with employers, and offer a unique capstone experience for top students that will provide them a path to employment in Georgia. Special partnerships include Pinewood Studios located in Fayetteville, Georgia.